‘It’s important to tell our own story’

Grant County, Neb., (June 6, 2019) – Honest Beef is a family-owned beef business located in the Sandhills of Nebraska. Talk with owner Hannah Raudsepp for even a few minutes and it quickly becomes clear her family is not just trying to sell you beef—they’re inviting you into their lives.

“We think it’s important to tell our own story and give customers the peace-of-mind of knowing where their meat comes from,” she said. “We offer the ability to look up the genetic pedigree of our animals and see how our cattle are treated and raised. It’s about building trust with people.”

To say the company is transparent is an understatement. The Honest Beef website introduces you to the owners, employees, and their families; takes you onto the ranch and into the business; there’s a blog with videos and photos telling the behind-the-scenes story; and their Instagram account invites you into a “day in the life.”

Connected Nation learned about Honest Beef when Raudsepp took part in the Nebraska Broadband Task Force, where she shared why she believes it’s so important for ranchers and others in rural America to have access to high-speed internet.

“On some level, access to information is a human right, and having broadband can be more important for rural areas because it’s more difficult to access information here,” Raudsepp said. “We no longer get newspapers, and we’re already at a disadvantage since word-of-mouth doesn’t get to us as quickly as in the cities. Knowing what’s happening around oneself is a vital part of life.”

But for Raudsepp, it’s not only about accessing information—it’s about sharing it.

“Right now, we’re an industry that’s somewhat on the defensive,” she said, referring to the beef industry. “Perhaps if we’d had access to technology and the internet all this time, we would have had a way to tell our own stories and we wouldn’t be in this position.” 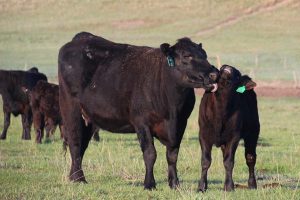 Cattle graze and are cared for on land in Grant County, Nebraska

Raudsepp grew up on a cattle ranch in western Nebraska. She says it gave her an understanding of how each person is connected to the larger world.

“Nothing was out of bounds as far as the circle-of-life goes,” she said. “That’s how I learned about life and death. When you begin to realize you’re part of something much bigger than yourself, that lends itself to humility and taking responsibility. You become more connected to personal accountability and understand it’s not all about you.”

Raudsepp is 28 years old, but when she was younger, they didn’t have cell service or Wi-Fi. She admits there were drawbacks, but also some positive aspects to being disconnected. There were fewer distractions, and she had to get more creative about how she spent her days.

She later attended Creighton University in Omaha, Nebraska, where she was exposed to the larger world through a study-abroad program in Estonia. That’s when she met her husband, Erik. After dating, they eventually moved to Boston, where Erik could work as a software engineer.

“After living in Boston for a couple of years, I really began to see the disconnect that existed between people in the city and agriculture. They didn’t really understand what my family did and where we came from, and it was clear that we also weren’t doing a very good job really connecting with the people we fed,” Raudsepp explained.

She began to think about what she could do to change that and came up with the Honest Beef idea—a cattle business that invited people into their world. So, Hannah and her husband began to talk about what their life might look like if they moved back to Nebraska. 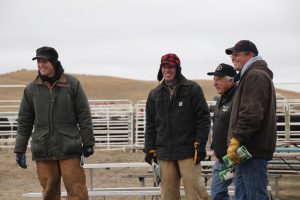 The only thing that could make it possible was having accessing to high-speed internet. If they were connected, Erik could live in Nebraska and continue to work for his company in Boston while Hannah could develop her vision for the Honest Beef Company.

“We never would have had that option 10 or 15 years ago,” she said. “But now we can live in rural Nebraska and still connect with the outside world. It’s not just us. Why would people come back to small towns unless they have access? We need to get creative to get families back into our rural areas.”

For the Raudsepps, part of that equation is providing access to a wide range of ideas and people. The couple hosts information sessions through Skype—inviting people from all walks of life to share their stories with the families in rural Nebraska.

“I think it’s important to know we’re not alone,” she said. “We can talk about social justice and other issues that really matter to people. We organize these groups not because we’re trying to change minds but because we’re trying to share information and create understanding. We all benefit from knowing what it’s like to walk in another’s shoes.”

Technology is Vital to Agriculture 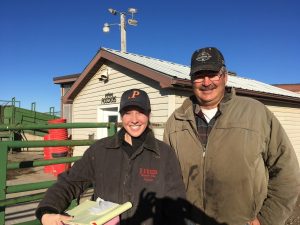 The ranch, Connealy Angus, has 15 employees, and on the Honest Beef side they contract all of their butchering and shipping services. Raudsepp says having access to technology not only makes it possible to market and grow the business but is key to future innovation in the industry.

“We must innovate or die. Technological advances have been vitally important to our ranch as a seedstock operation,” she said. “Still, sometimes this industry can be a little resistant to change.”

One factor Raudsepp points to is the market shift to alternative protein, such as the Impossible Burger.

“Everyone is talking about this lab-grown ‘meat.’ Many in our industry seem to think that’s fringe. Perhaps it is, but perhaps it is not. We need to take it seriously. Their target market isn’t vegetarians, it’s carnivores…it’s our customers. We need to give them a thumbs-up for their innovation, then put our noses to the grindstone and win back our customers. Brushing them off will only put us further behind.”

For that reason, Raudsepp says the whole family is focused on the future. Not just short-term, but how the industry will change over the next 10, 20, 50 years. Her parents, grandmother, two brothers and their families are all involved, and everyone has their own expertise and come together to evaluate where they are and what’s next.

“All of it needs our attention, but I think the most important thing is that ranchers and farmers start sharing our own stories,” said Raudsepp. “We haven’t been good at telling our story and talking about what we do and why we do it. But, I think part of the reason is because before very recently, we didn’t have a good way to do it.”

To learn more about Honest Beef, head to the company website or check out the company’s Instagram page. You can also see more images in the below slideshow. 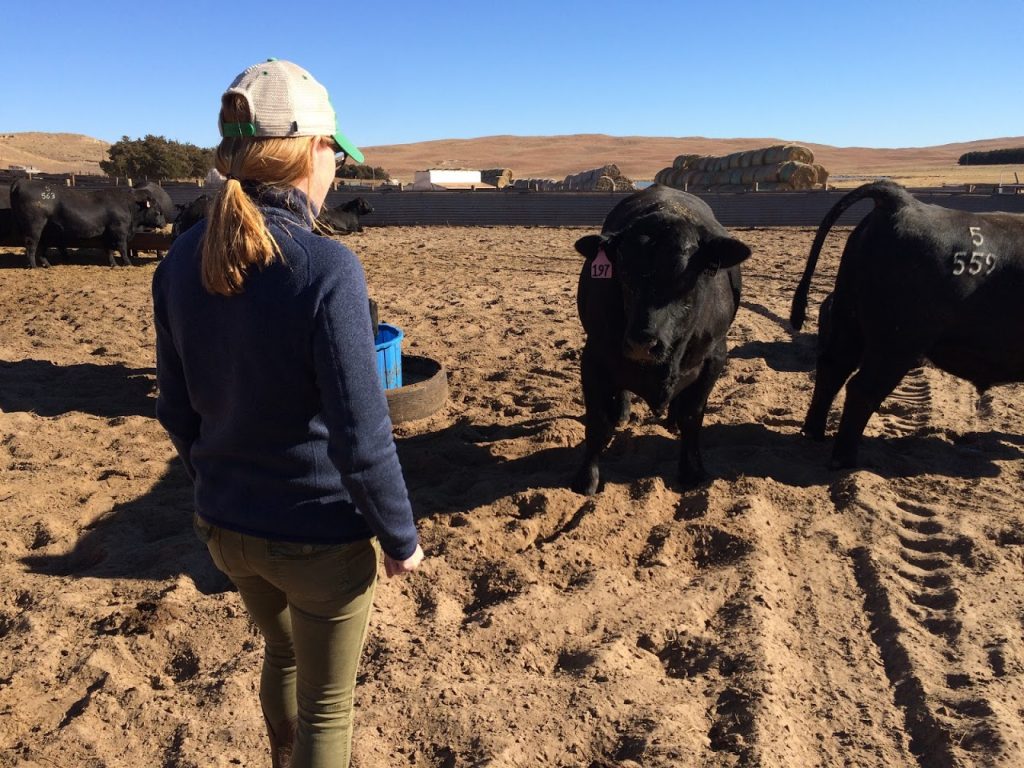 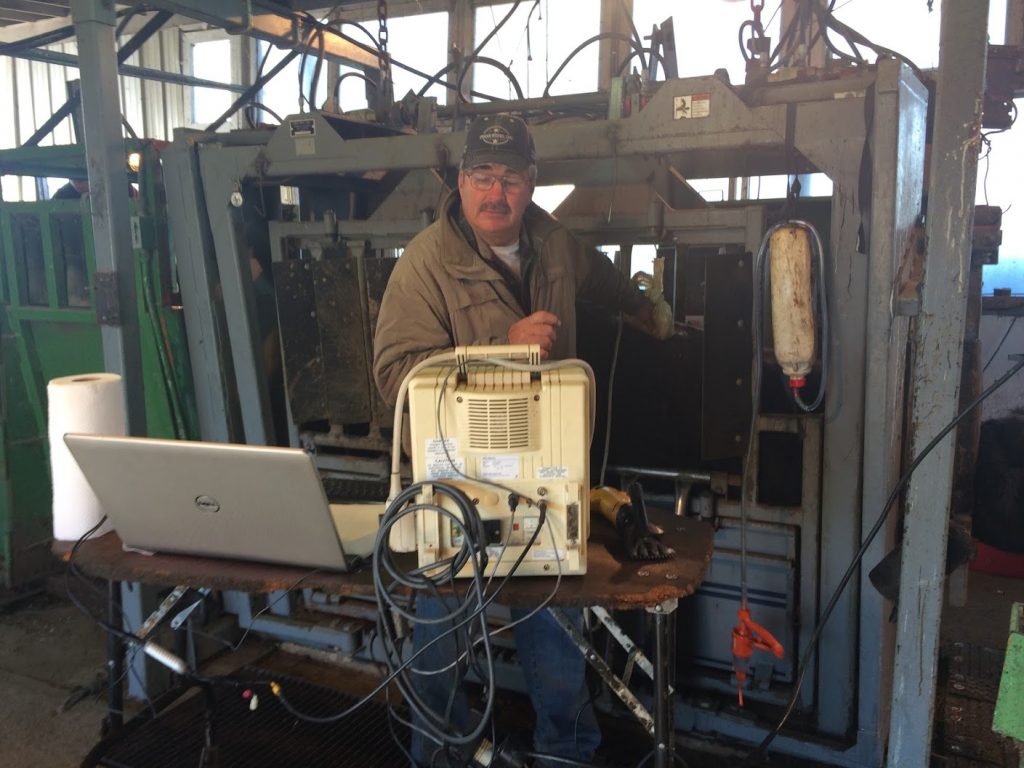 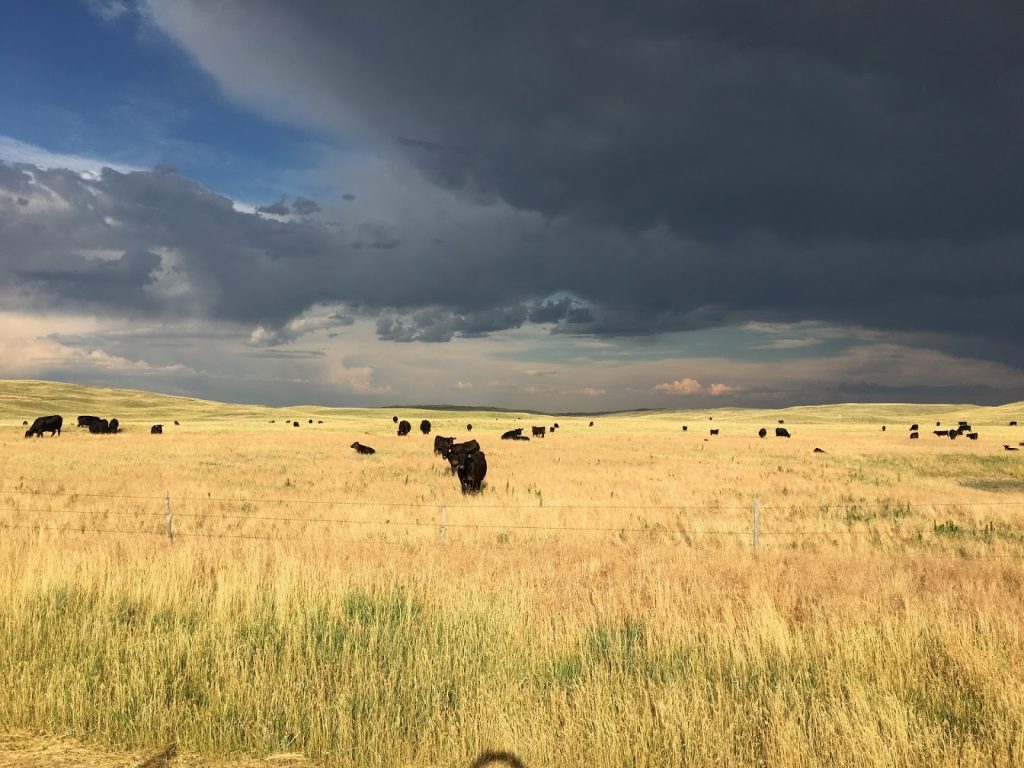 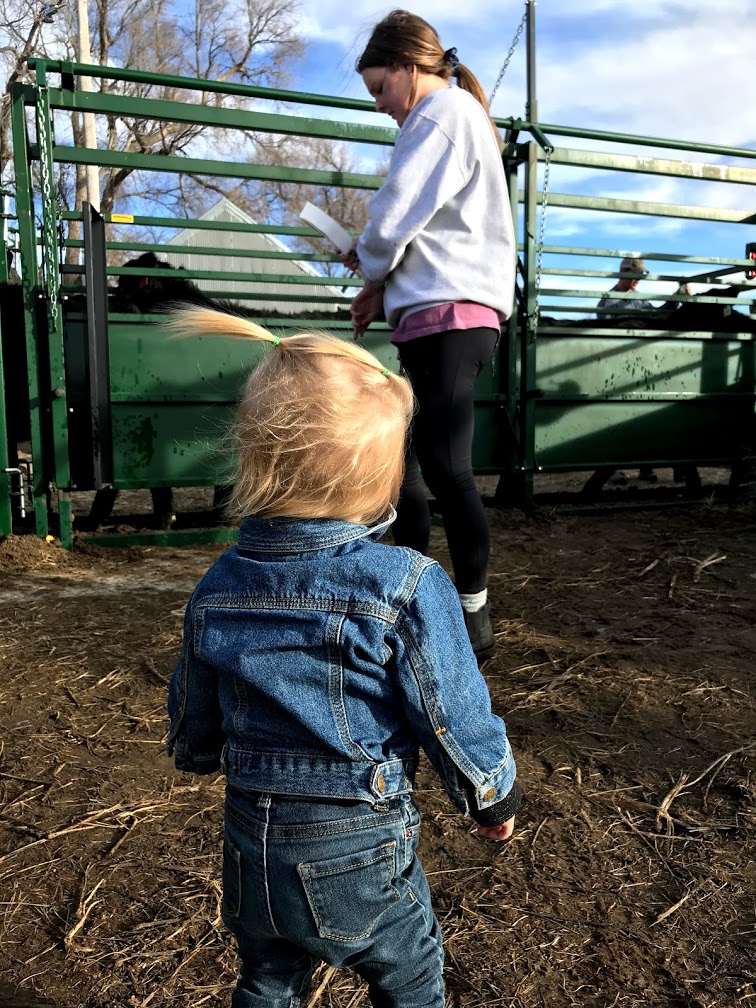 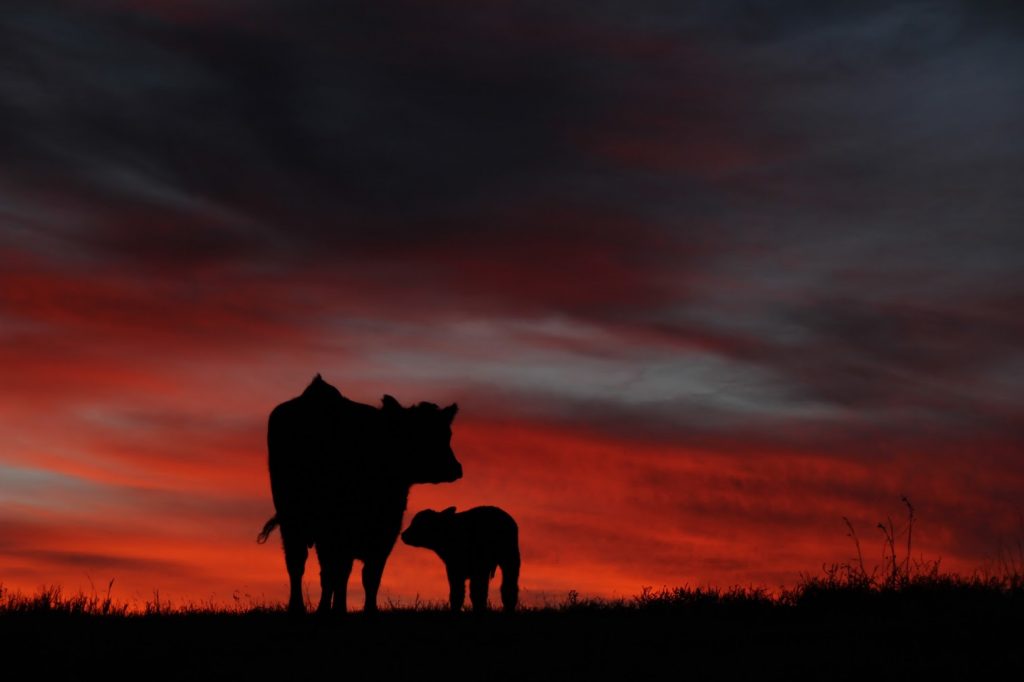 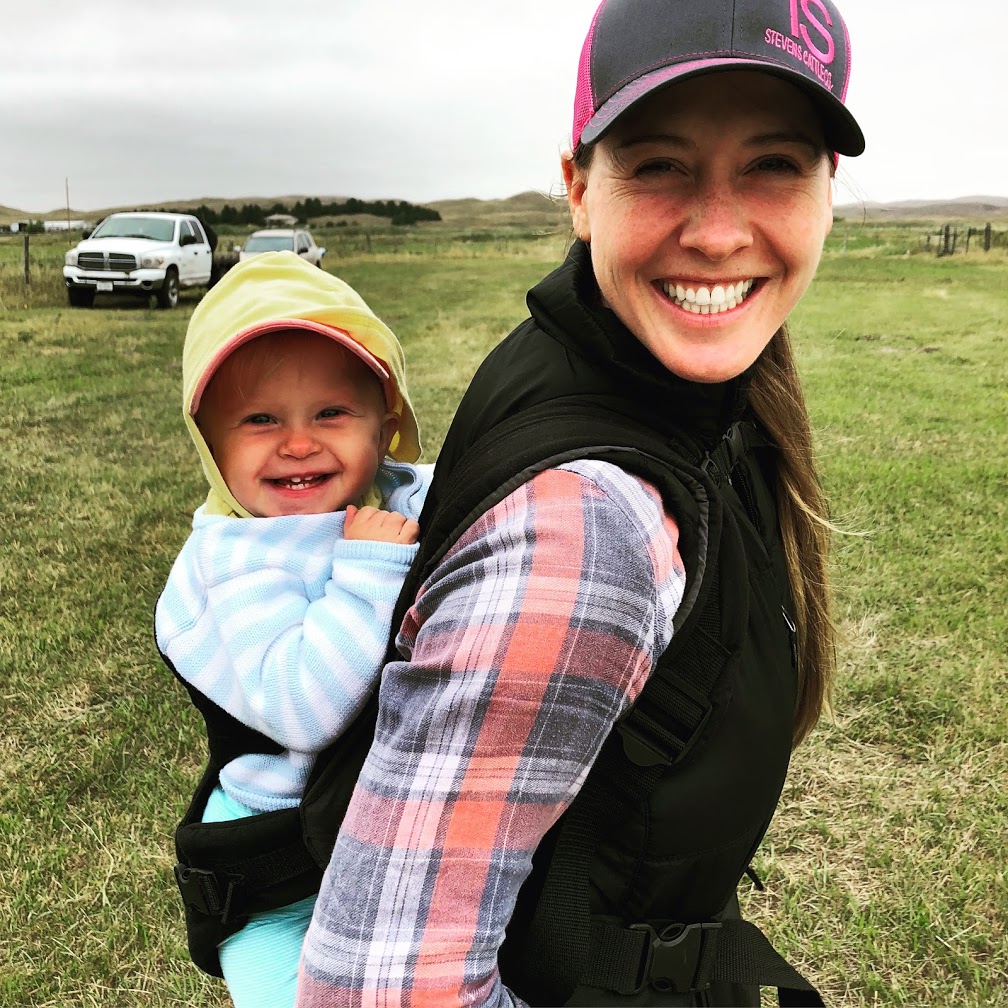 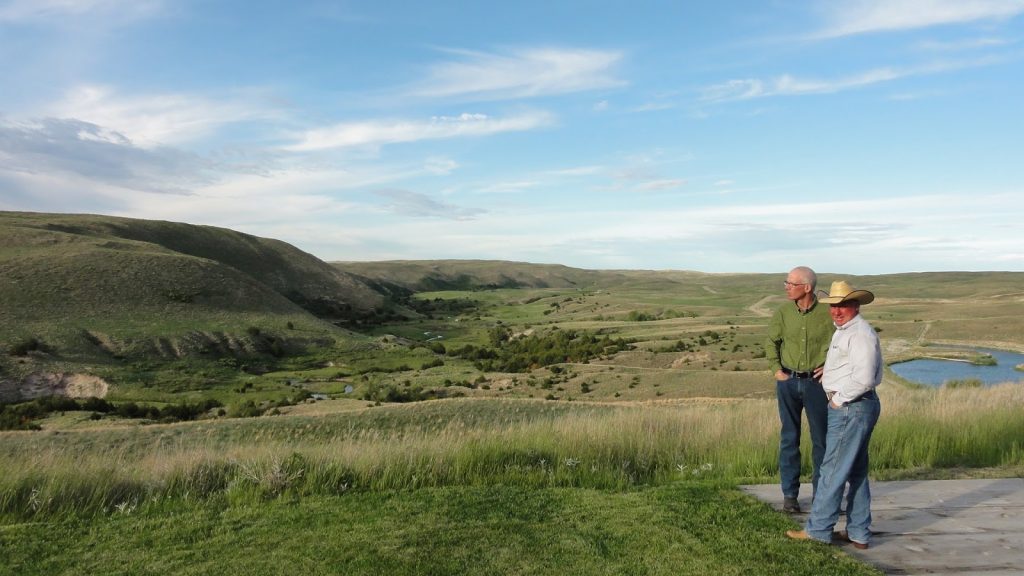 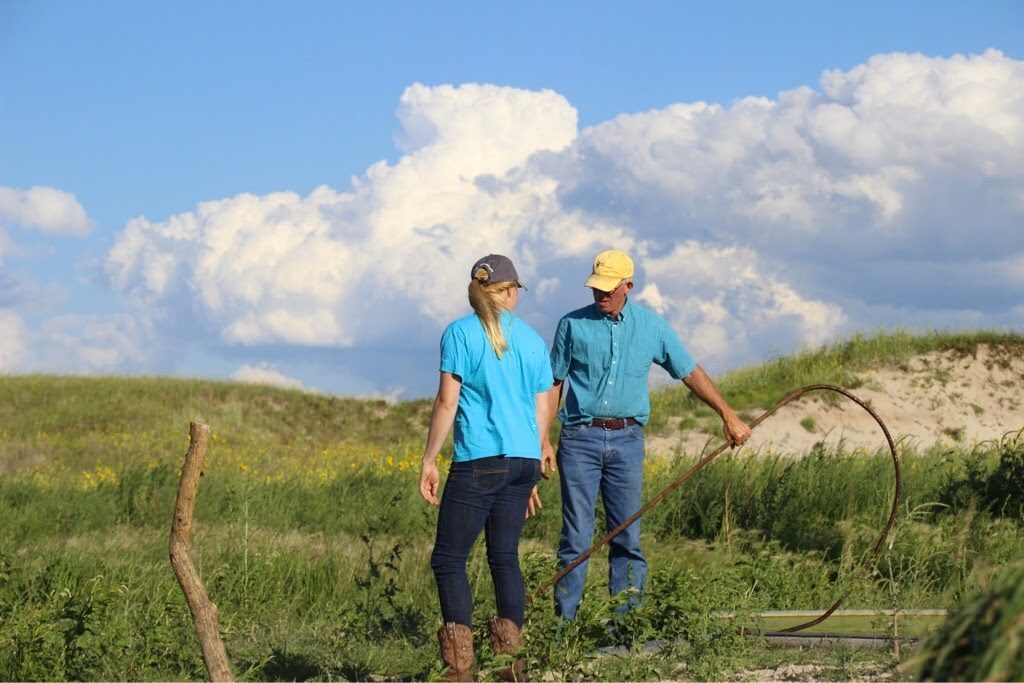 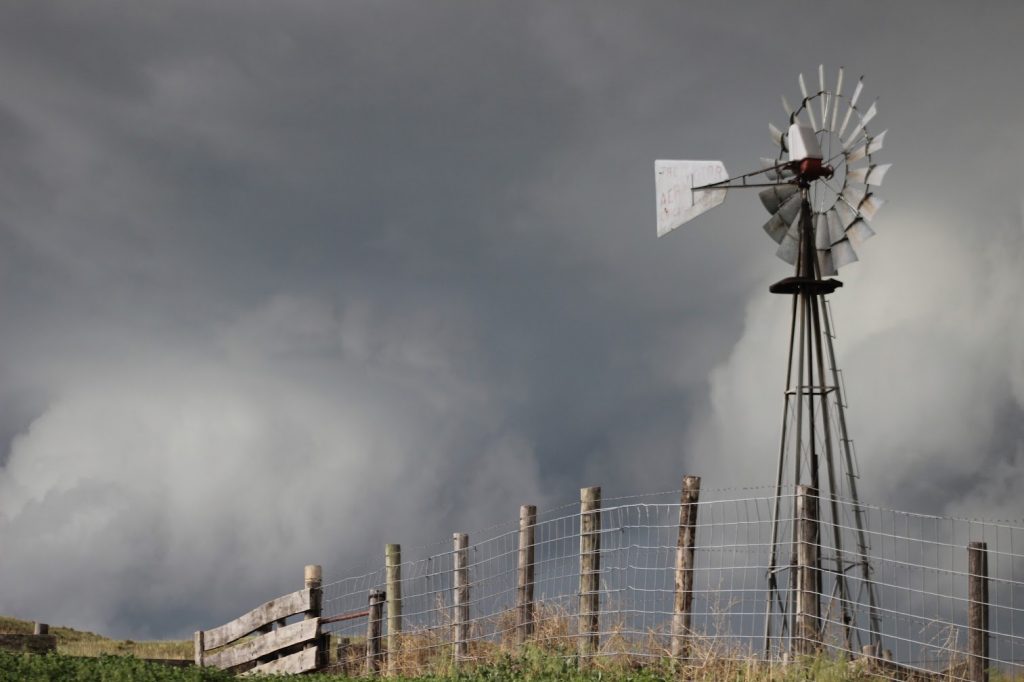 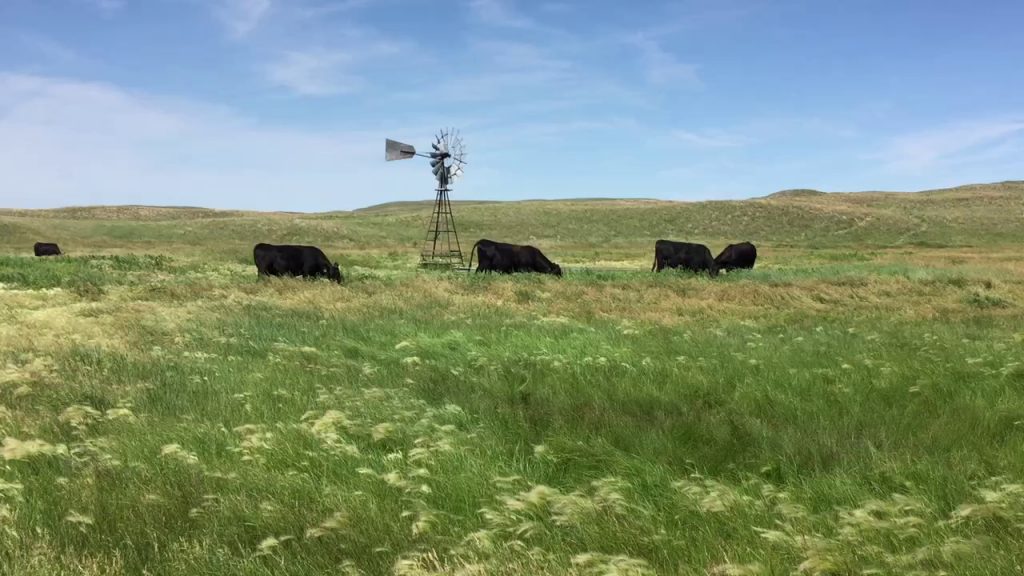 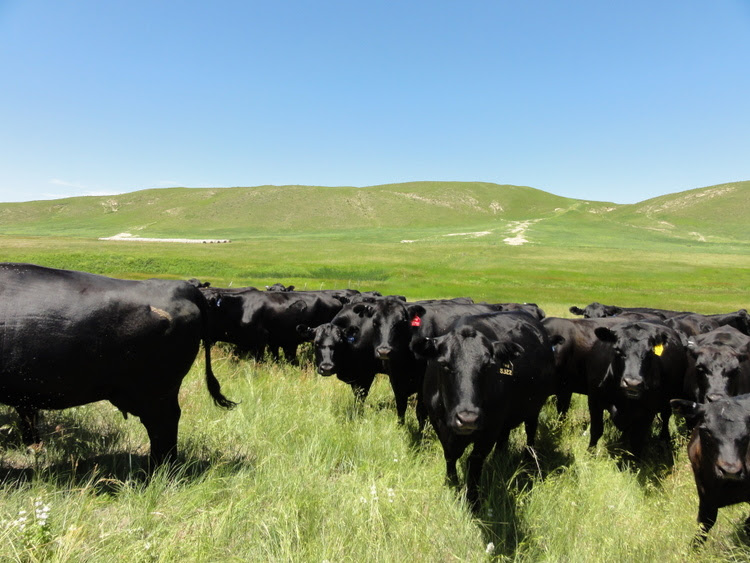 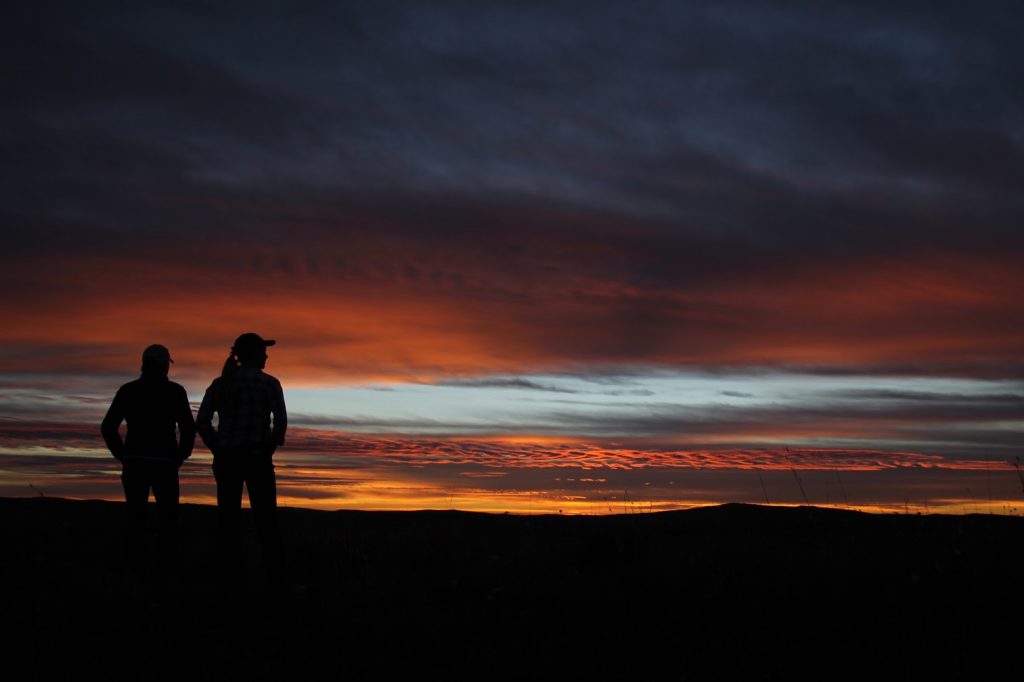